Tom’s guest for episode 44 is a friend who recently began his second term as the Mayor of Sioux Falls. Paul TenHaken is a husband, a father, a devoted a follower of Christ and an entrepreneur who, after starting and running a successful marketing company for 10 years, threw his hat in the political arena.

In this episode of The RESGEN Giving Life Podcast, Tom and Paul discuss his personal faith journey and how his faith influences his leadership – both at work and at home. They also discuss the biggest lessons he learned while leading the city through a pandemic; how he handles knowing that no matter what decision he makes, he will always disappoint a certain percentage of the population, and what role his stint as the Sioux Falls Skyforce Mascot played in him becoming mayor.

The Giving Life Podcast: Conversations about being a man whose life in Christ gives life to others. 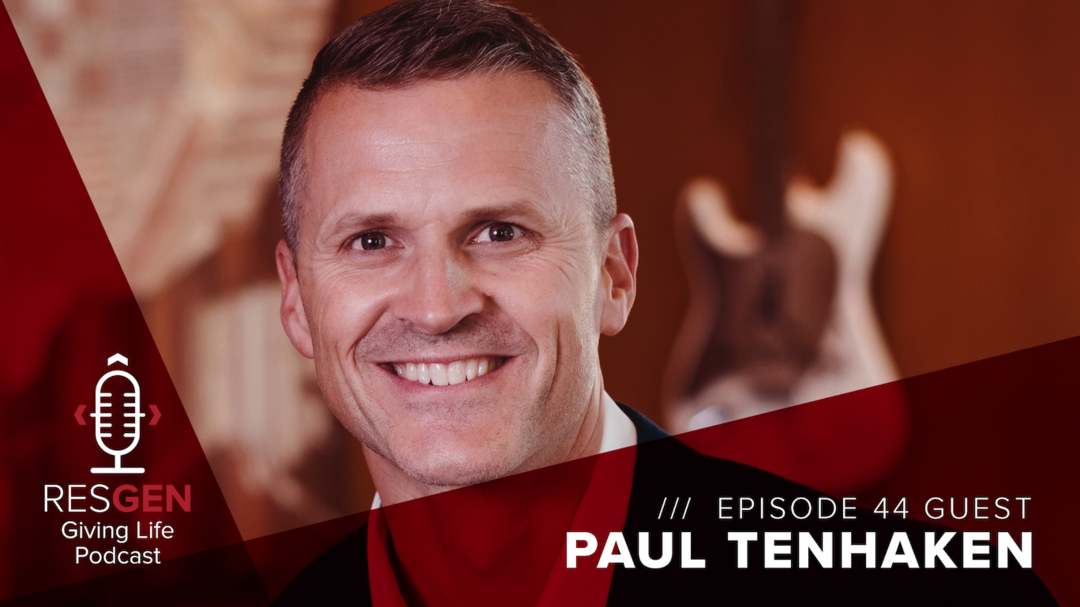 Made from Web Concentrate